Stargunner in Chrome with OffiDocs

Stargunner in Chrome with OffiDocs 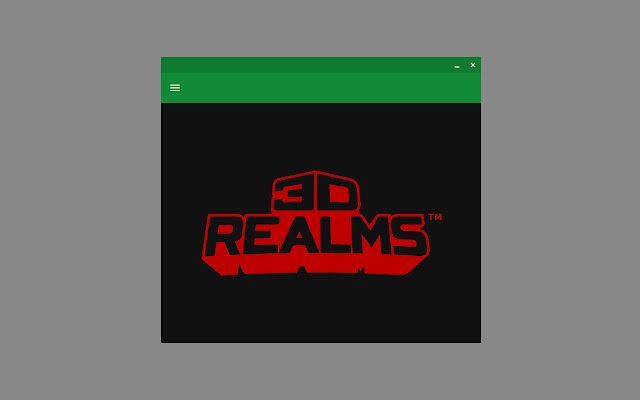 Its three episodes each followed a specific setting with complementary enemies (space, land, and underwater).

In total there are 33 levels, known as Stages, to play in Stargunner, divided into four separate parts or episodes: - Episode 1 - Scout Mission - Episode 2 - Stellar Attack - Episode 3 - Terran Assault - Episode 4 - Aquatic Combat The player controls a craft on a horizontal perspective going to the right.

Enemies can approach from in front, from behind, from below or from above.

They can be either lone flyers or formation ships.

The maps have a linear quality in which enemies and power-ups appear at the same time and the same place, as is common with side-scrolling shooters.

Gameplay is notably differentiated by high numbers of enemies and power-ups.

Whilst flying, the player can pick up multiple bonuses and upgrades, including: - Credit Crystals - Weapon Upgrades - Credit/Mega Credit - Invincibility - Extra Life - Nuke - Shield There is also a "mystery" item, which randomly becomes one of the other items when taken.

There are many items which the player can buy at the shop, each of which belong to one of the following categories: - Engines - Weapons - Satellites - Extra lives - Nukes Legal Notice -------------- Chrome Anatomy is NOT endorsed or approved by or affiliated with "3D Realms Entertainment ApS" or its licensors in any manner! CHANGELOG - Added export captures.

- Offered by computer anatomy
- Average rating : 4.67 stars (loved it)
- Developer This email address is being protected from spambots. You need JavaScript enabled to view it.