Dr.Vishnuvardan in Chrome with OffiDocs

Dr.Vishnuvardan in Chrome with OffiDocs 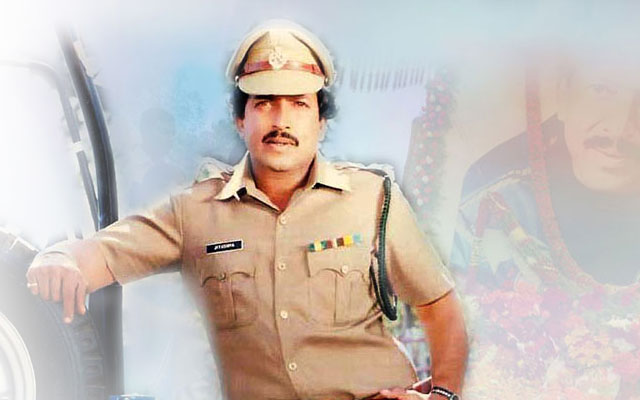 This theme is to remember Dr.

Vishnuvardan's death on 30th December 2009. We miss the legend of Kannada Film Industry.

He has acted in Kannada, Hindi, Telugu, Malayalam and Tamil films.

He has acted in over 220 movies in total that includes 200 Kannada movies, 5 Hindi movies, 5 Telugu movies, 3 Malayalam movies and 6 Tamil movies.

[7] He adopted the name Vishnuvardhan at the insistence of Puttanna Kanagal, who directed his maiden film, Naagarahaavu.

This movie gave him the recognition of the 'angry young man of Kannada cinema'.