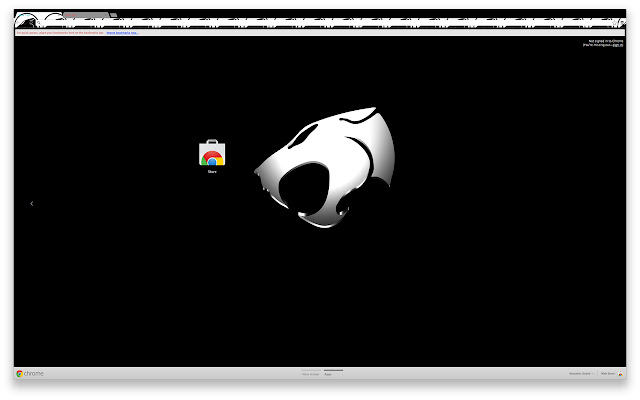 ThunderCats is an American media franchise based on a fictional group of cat-like humanoid alien characters created by Tobin "Ted" Wolf.

The characters were originally featured in an animated TV series named ThunderCats, running from 1985 to 1989. -Wikipedia Suggestions? Comments? Ideas? Use the FAQ to let me know.